After returning to school, Troy, the popular basketball team captain, discovers that his mysterious duet partner from a spontaneous winter break karaoke has transferred to East High.
Together, Troy and Gabriella embark on a journey to discovering their love for music and performing. However, tensions rise when their friends, Chad and Taylor, realise that the pair are not sticking to the ‘Status Quo’. Instead of performing in the winter musical, the basketball team and the science squad believe that Gabriella should stick to her brainiac roots and Troy shouldn’t stray from basketball hoops.
Alongside judgement from their friends, Troy and Gabriella face another dilemma… the ice queen and her, not so icy, brother. Sharpay and Ryan have been playing the lead roles every year since birth and they are not prepared to give them to a newbie and a jock!
Will Troy and Gabriella play it safe and stick to the stuff they know? Or will they break free and become the stars they long to be?

Queen’s Musical Theatre Society (QMTS) is Queen’s University’s very own musical theatre society! Founded in 2016, it has been a source of socialising and fun for students and associate members. Throughout the year QMTS presents a variety of performances, including a full musical production and a showcase. The full musical production each year is an amazing opportunity to showcase the talent within the society, as well as giving members an to opportunity to perform in a theatre. This year we are extremely excited to present to you Disney’s High School Musical On Stage. 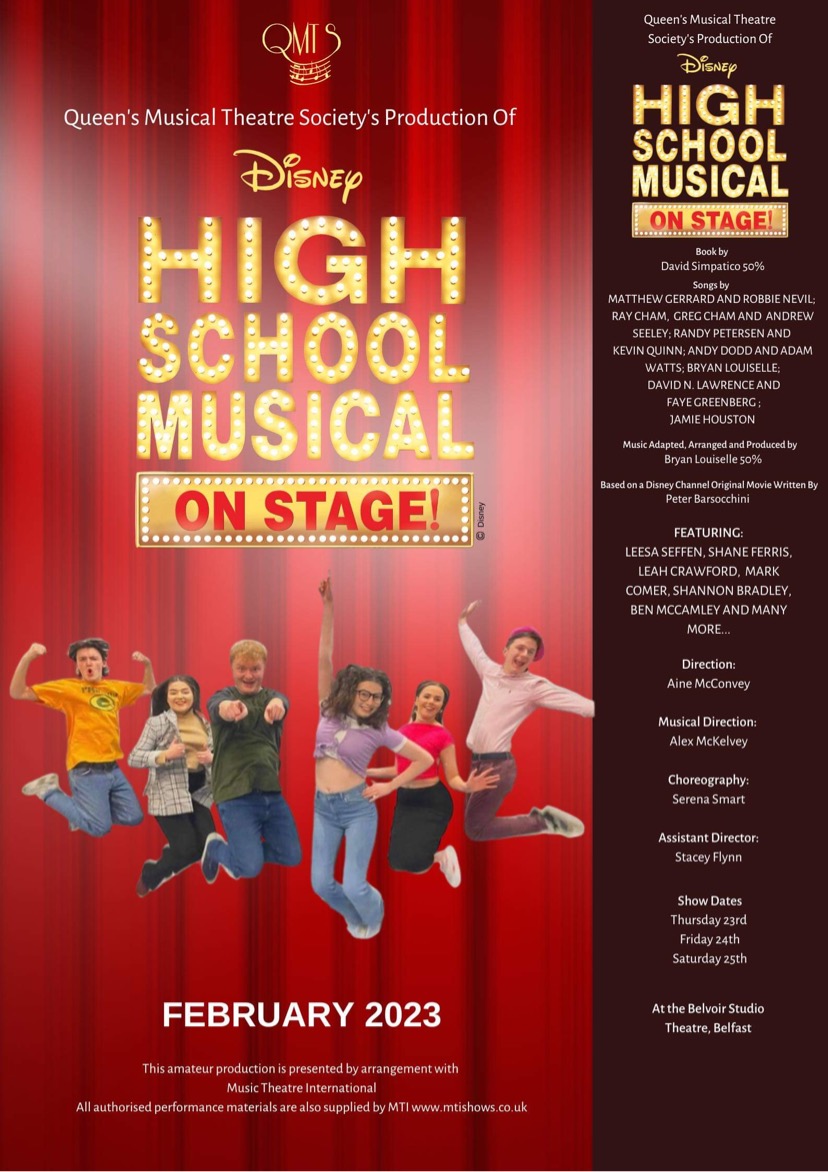 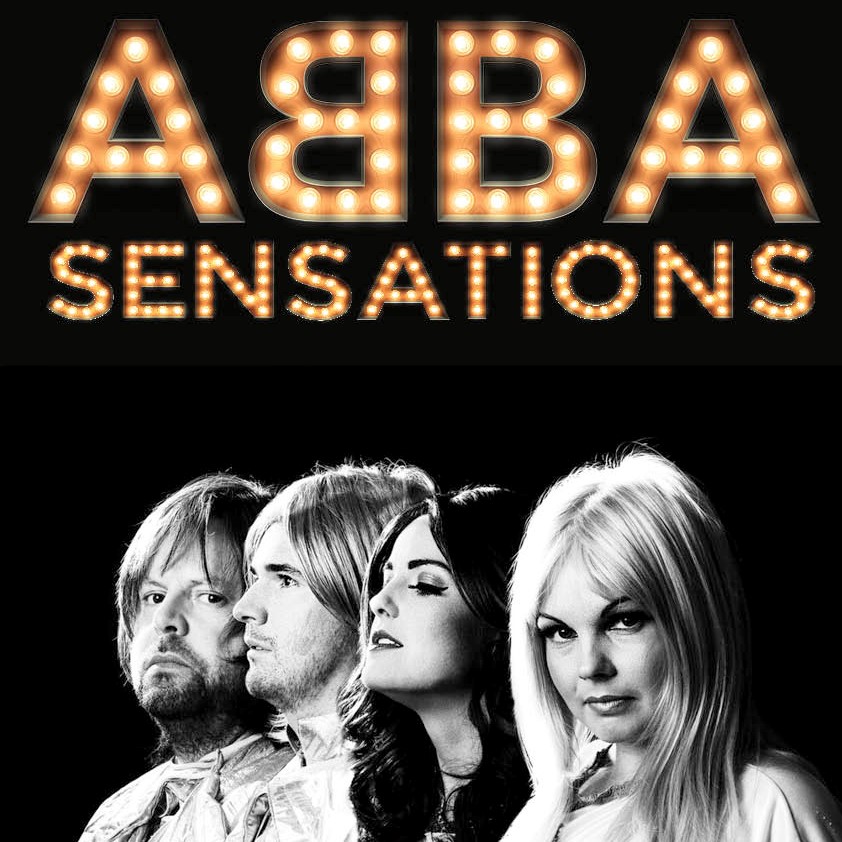